Bitcoin has traded lower ever since Jerome Powell spoke on Thursday and announced that the Federal Reserve would not only be increasing US interest rates by another 75 basis points, but would also be looking at raising the overall interest rates once more before the end of the year. That is considered pretty hawkish and the sentiment in Europe is that the ECB will follow suit.

Bitcoin, which trades in correlation with the Nasdaq, has thus been going back to the $18-$19k level. If we look at it on a 5-year chart, you will see that this is the 2018 top, which now acts as support. Long term HODLers are therefore only asking one question at this moment.

To show just how much Bitcoin is dependent on the Fed as of late, just watch the below video which has been trending on crypto Twitter for a day. It shows a group of South Korean friends who tried to trade during the Fed meeting, clearly going long.

The streamer, known on YouTube at Satto Bitcoin Korea number 1, has some 250,000 followers in Seoul

In the beginning everything went well. The group had bought $100k Bitcoins earlier in the week on the futures market at $18,701 and had put a stop loss at $18,696 on the Bybit website.

+$100k in profit to liquidated in under a minute.

When Jerome Powell started speaking, their fortune looked to be made as the world’s largest digital coin briefly rose all the way to $20,000 and netter them a healthy 10% profit in seconds.

40 second later though, they were wiped out when their stop loss was hit. The look on their faces was self-explanatory.

According to commenters, the group has once again gone long on Bitcoin at $19k on Friday, clearly hoping for some positive news over the weekend. 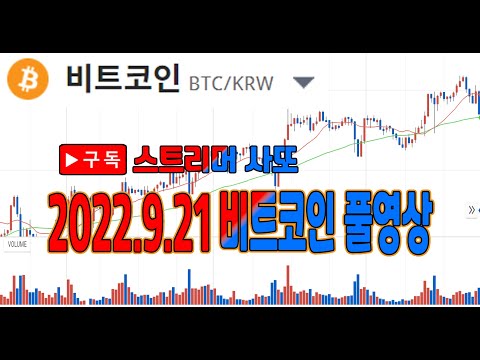 Earlier this year, in April to be exact, the well-known streamer had lost $450k in a day as well on the Bitcoin futures market, but managed to recuperate most of his losses since. 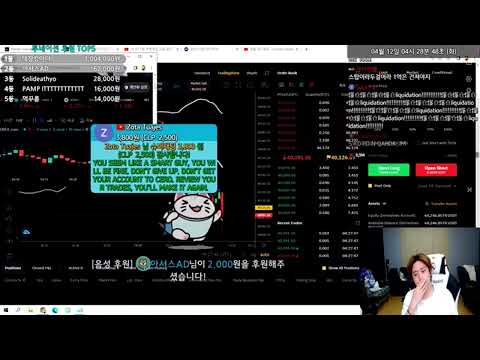