Imagine some ten years ago you had a whole lot of Bitcoins on a hard drive. As the laptop ages, you are thinking of replacing it, but there are those Bitcoins stored on it of course.

As Bitcoin collapses to a few cents only a decade or so ago, you think it will never take off and I really need to replace that laptop. So in the end, you throw the computer out. 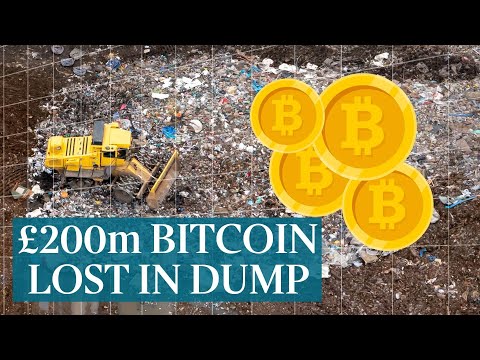 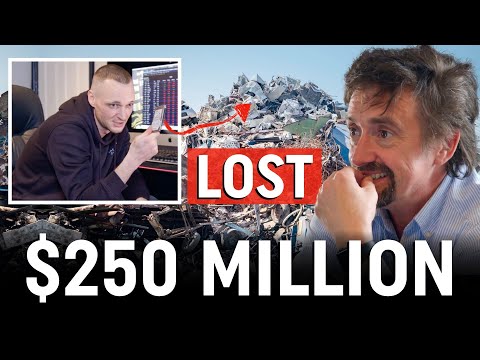 This is in shirt the story of James Howells, a Welsh Man from Newport, United Kingdom who threw away his hard drive with some 8000 Bitcoin on it when it was only a few cents worth. By now, that hard drive, if James can ever recover it, holds $169 million and change.

If the hard drive is ever recovered, James has promised to donate 10% of the money to the city of Newport.

We’ve got a whole list of incentives, of good cases we’d like to do for the community, Howells explained. One of the things we’d like to do on the actual landfill site, once we’ve cleaned it up and recovered that land is put a power generation facility, maybe a couple of wind turbines. We’d like to set up a community-owned (bitcoin) mining facility which is using that clean electricity to create bitcoin for the people of Newport.

James also plans to purchase two robotic dogs from Boston Dynamics to use for security and to scan for the lost hard drives.

And lastly, for those who don’t know where Newport actually is, just listen to the New York state of mind parody which broke the Welsh internet a couple of years ago. Repeat the word Newport Newport Newport. 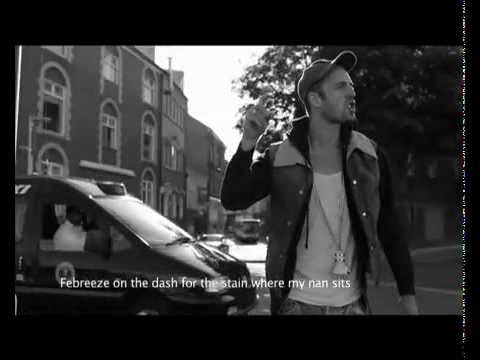 Bitcoin Surges And Crashes As Investors Believe Dollar Has Peaked