Bitcoin tells $10k: You shall not pass!

Bitcoin, the most famous cryptocurrency, has been able for a week now to hold off going any lower than the $10k level, in repeating Gandalf the Grey’s famous words (to the Balrog in Lord of the Rings): You Shall Not Pass!

Problem is that a bounce back has so far failed to materialize to reach any higher than $10,500 and thus the Bitcoin price remains trapped in the small trading range. 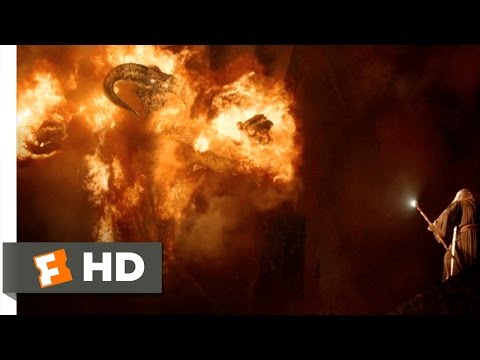 As we’ve noted a week ago, Bitcoin has a high amount of Whales waiting to pick up additional buying should it fall lower than $8,800, but this far seems able to hold steady at the $10k level. It does seem to await any further indication. Then again, knowing that Bitcoin usually has a terrible month of September, a fall to the $10k level seems an acceptable fate at this point.

Last time Bitcoin consolidated around a level was back in July of this year and the level was $9,000. For no less than 26 days, trading in Bitcoin was boring and highly predicable, with the crypto staying there until the third week of the month. After that, there was a massive jump to the $11,000 level, with a clear top of $12,000 around half of August.

As the tech stocks clearly overheated, a correction of both stock and crypto markets (which started on 2 September) was the logical outcome. By now, the drop has leveled off and the question remains what is to come next. If we go for a repeat pattern as in July, where we needed 26 trading days before Bitcoin went higher again, we would have to wait until 28 September.

That would mean three weeks of boring Bitcoin.

No wonder so many are hyped up for any new DeFi coin that comes out.

US Media Believes Bitcoin And Ethereum Are Looking Up

Crypto Winter for Coinbase while Bitcoin jumps 6% on inflation news